Hundreds of Children have Died in Workplace Accidents Since 2003 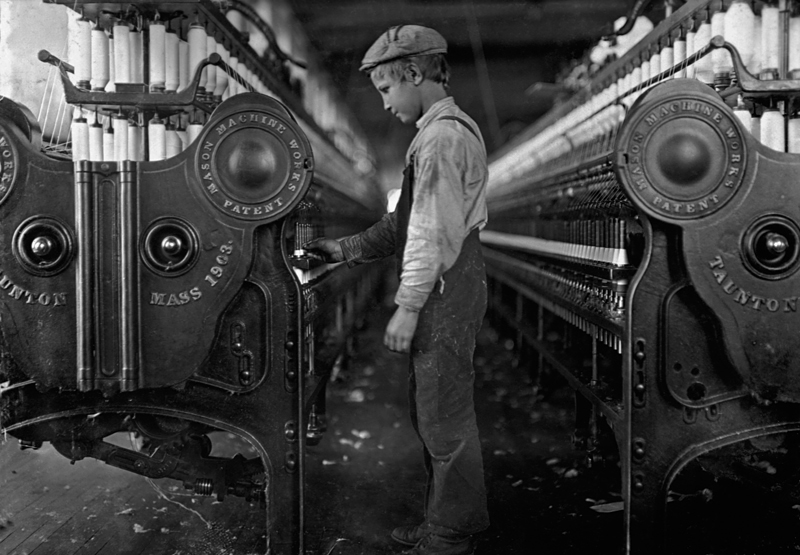 Most people believe that child labor in the United States ended a century ago.  But the Government Accountability Office reported that 452 children died on the job in the United States between 2003 and 2016, including a 12 year old who died after his all-terrain vehicle flipped onto him when he was cleaning drainage systems in Tennessee and a 14 year old who was crushed to death by a skid loader when attempting to move bales of hay.   According to the GAO, 143 children died while farming, 56 died performing construction work, and 67 died tending to cattle or other livestock.  These deaths were "predictable and preventable," according to Barbara Lee, the director of the National Children's Center for Rural and Agricultural Health and Safety.

While children make up a very small portion of the workforce, official estimates probably grossly undercount the number of child workers.  The Labor Department permits children aged 16 to 17 to work, though they are not legally permitted to perform hazardous work.  Children aged 14 and 15 are permitted to work limited hours in safe jobs, and children 13 and under have serious restrictions on the work they may legally perform.